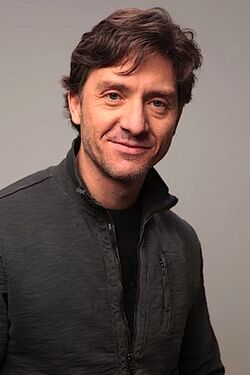 Shawn Doyle is a Canadian theatre, film, and television actor.

He won the 2006 Dora (Canadian Tony) Award for "Outstanding Male Performance" in the play, "A Number".

Shawn Doyle played the role of Dr. Isaac Taft in the following episodes of Lost Girl: