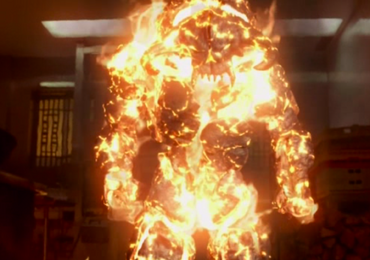 This page lists the various supernatural Fae  Creatures  (also known as Species)  by the Lost Girl  season in which they  first  appeared or were mentioned.

This page also includes the Creatures that appear in the Lost Girl  interactive motion comic, comic book, and mobile game.

If a creature character is identified in an episode as Light Fae,  Dark Fae,  or  Under Fae  – by either specific mention or association –  it is categorized as such and its wiki page also found under such specified designation.

(Mythological and folklore subjects not associated as specific species are not included in the listing.)

Retrieved from "https://lostgirl.fandom.com/wiki/Creatures?oldid=46293"
Community content is available under CC-BY-SA unless otherwise noted.